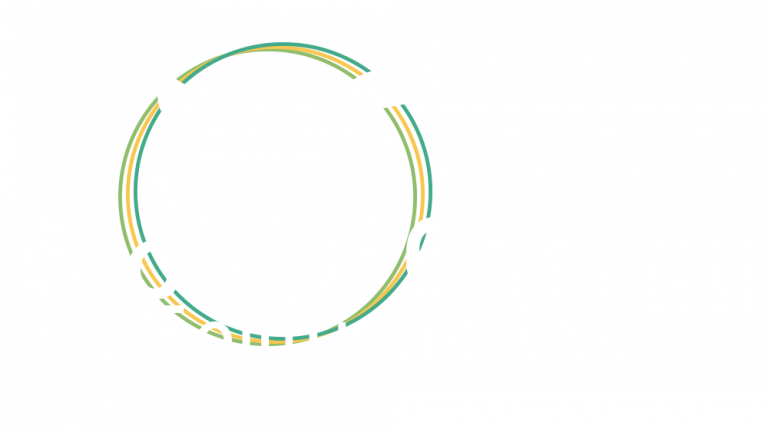 GLOBAL-ENERGY Solutions Ltd, pioneering in Sustainability, undertook with great interest the construction of a model building of rented furnished apartments of nearly Zero Energy Consumption (nZEB), ahead of the Paris agreement in 2014, in order to implement a nZEB model building and study the benefits in energy saving.

The Paris Agreement is a legally binding international treaty on climate change. It was adopted by 196 Parties at COP 21 in Paris, on 12 December 2015 and entered into force on 4 November 2016.

Its goal is to limit global warming to well below 2, preferably to 1.5 degrees Celsius, compared to pre-industrial levels.

To achieve this long-term temperature goal, countries aim to reach global peaking of greenhouse gas emissions as soon as possible to achieve a climate neutral world by mid-century.

The Paris Agreement is a landmark in the multilateral climate change process because, for the first time, a binding agreement brings all nations into a common cause to undertake ambitious efforts to combat climate change and adapt to its effects. 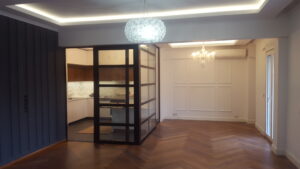 TOTAL RENOVATION OF A HOUSE 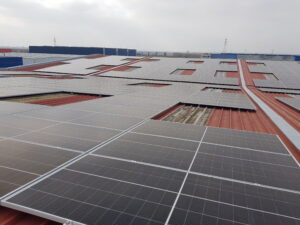 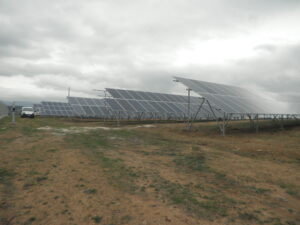 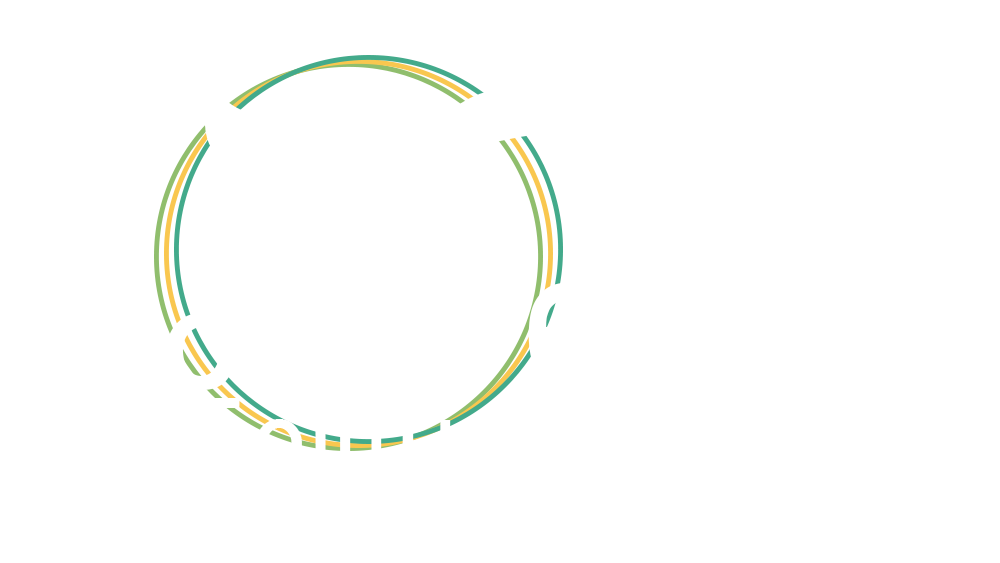 Complete solutions in the design, licensing, construction and maintenance of Photovoltaic stations for the production of electricity, or energy storage, Hybrid RES systems, and Energy Saving of Buildings. 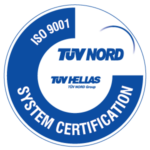